How to Get Lapsed Donors to Start Giving Again

May 17, 2022
—
Garrett Hall
Fundraising and Nonprofits 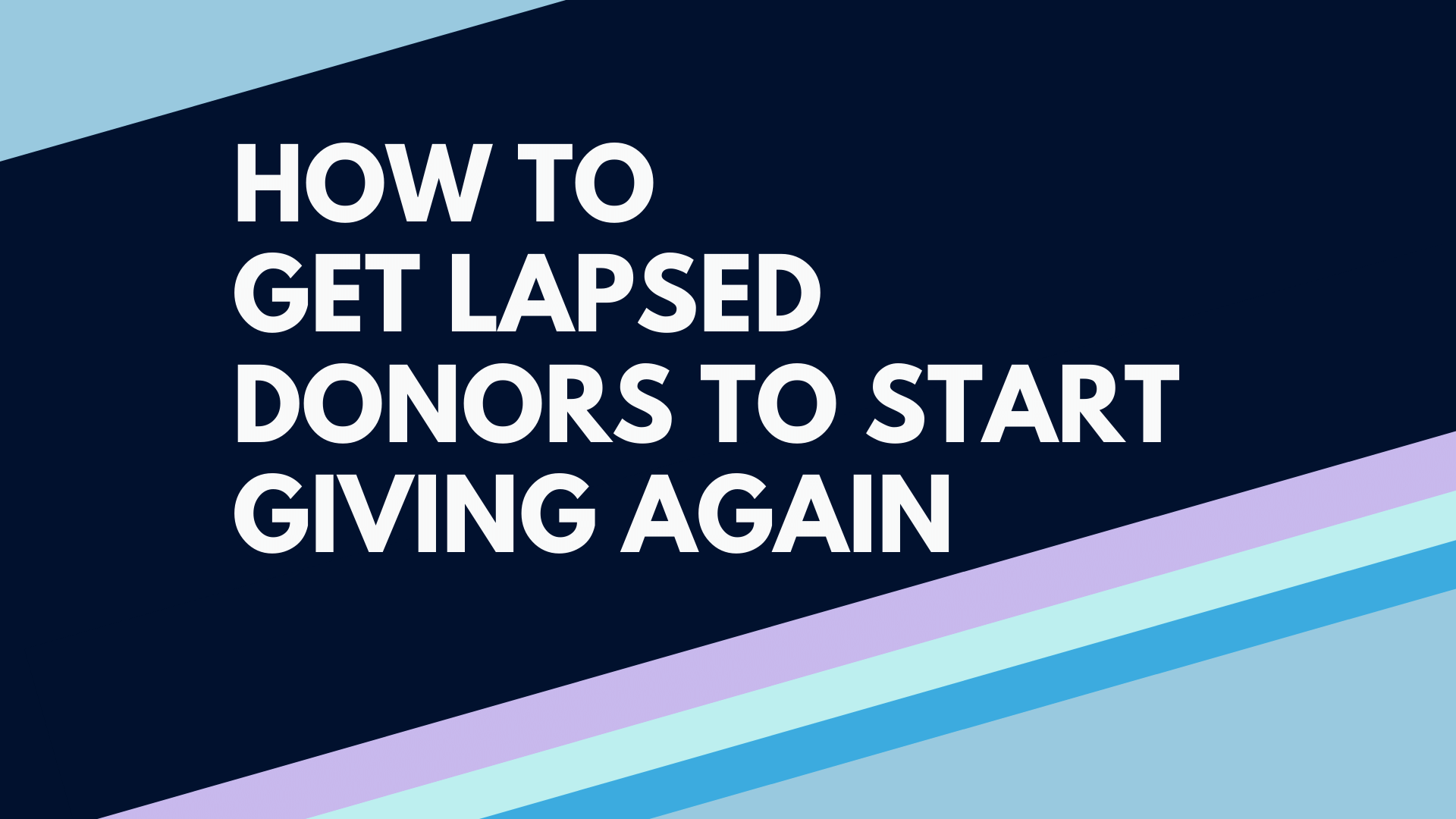 Intrinsically, most non-profits know that their lapsed donors matter… that’s why so many organizations refuse to ever take former donors off of their mailing lists or erase them from their fundraising databases.

Finding brand new donors is hard. You have to find a prospect, cultivate them, see if they are interested in your cause, teach them about your work, then make an ask and see if they are willing to write a check. With lapsed donors, much of this work is done. The person knows about your organization, they are (or were) interested in your cause, and they were willing to write a check to support your non-profit.

In other words, lapsed donors are great prospects for your organization.

You Need a Plan

Unfortunately, most non-profits have no real plan to get lapsed donors to give again (or, to use the correct terminology, to “reactivate” their lapsed donors). So, they keep these past donors on their lists, send them letters, invite them to events, and hope for the best. This lack of planning almost always leads to dismal results.

If you want to reactivate your lapsed donors and get them to start giving again, you need a plan for reaching out to them to rebuild the relationship they once had with the organization. This requires a personal conversation with the lapsed donor. It takes time, but it’s worth it, because you know that if you can restart the relationship, the person is very likely to start giving again.

As with all fundraising, the best way to approach lapsed donors is with a personal visit or meeting. If that’s not possible, then try using a phone call. For lower-level donors, you may also find success with a snail mail or e-mail reactivation letter.

No matter how you reach out to the person, the conversation I use is always the same:

First, I thank the person for all of the support they have given our organization in the past, and tell them how much that support and friendship means to us.

Second, I tell them that we miss them, and that we wish they were still an active part of our non-profit family.

Third, I fill them in on all of the great work we have been doing, and lay out our vision for the future.

And last, I make an ask – sometimes for a gift, but usually it’s an invite to a non-ask event or other cultivation opportunity to get the person back into the fold and reconnected with our non-profit.

Remember… lapsed donors are great prospects for future donations, but they don’t come back unless you ask. 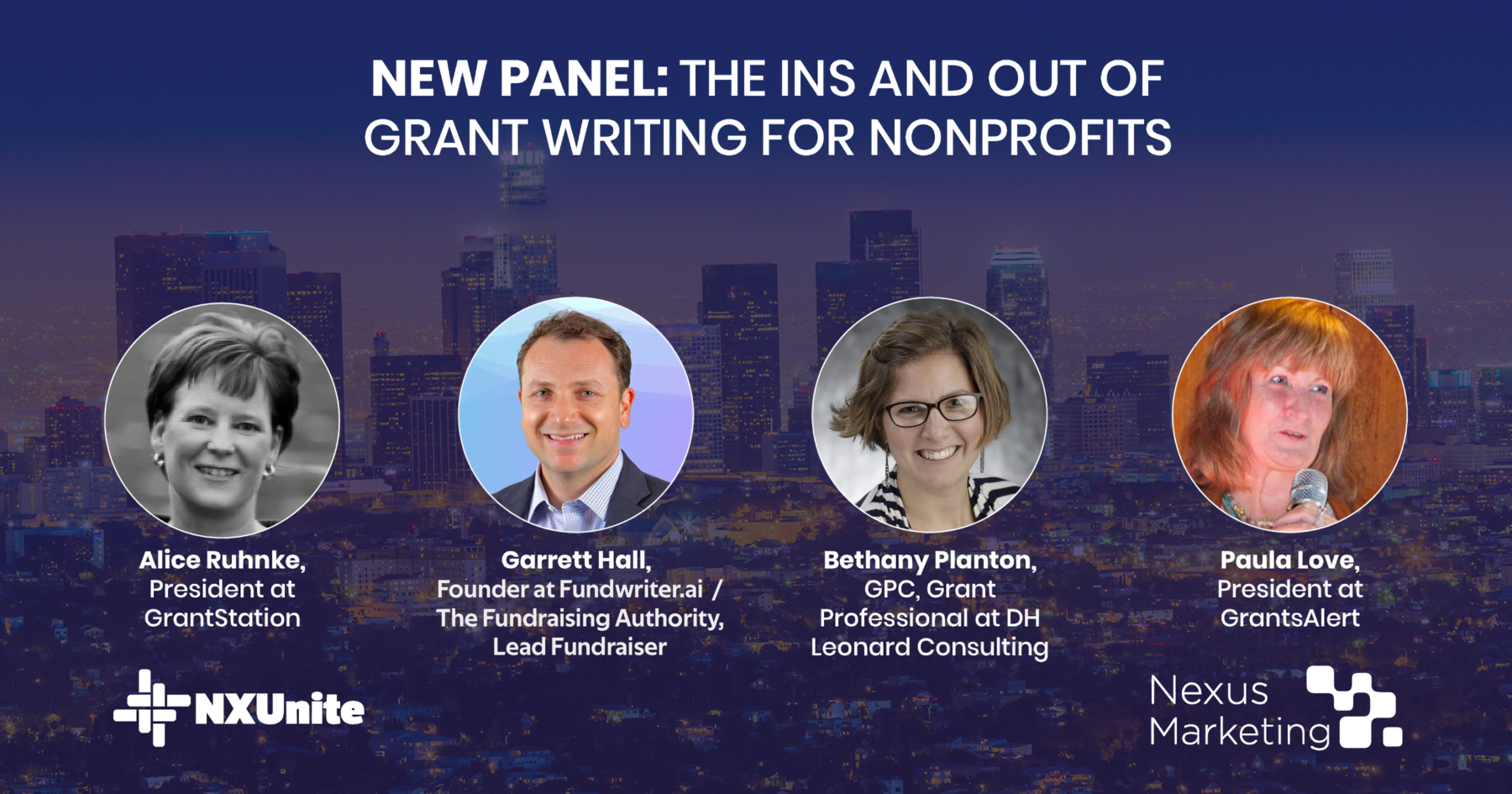 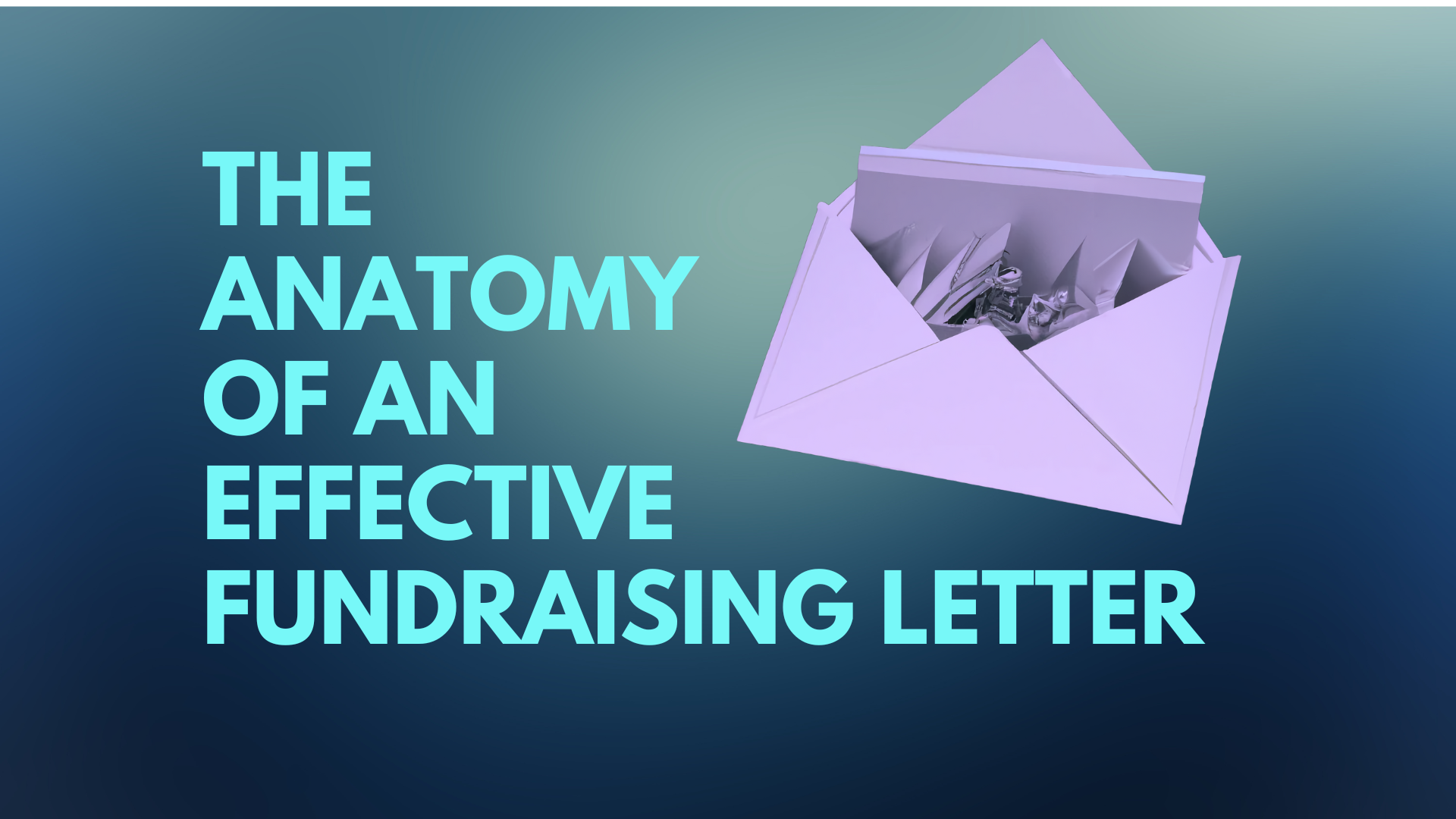 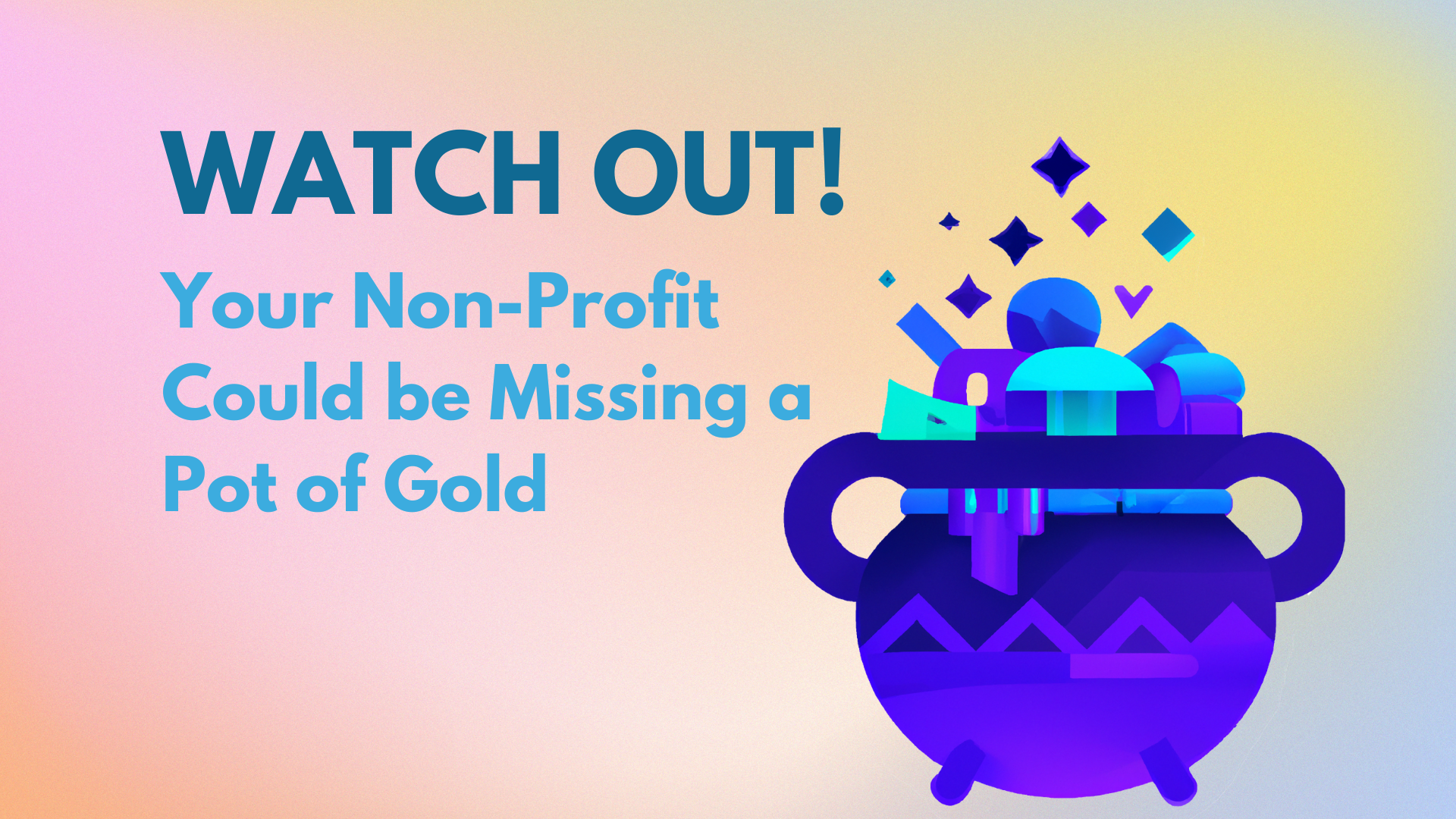 Fundraising and Nonprofits
Watch Out!  Your Non-Profit Could be Missing a Pot of Gold 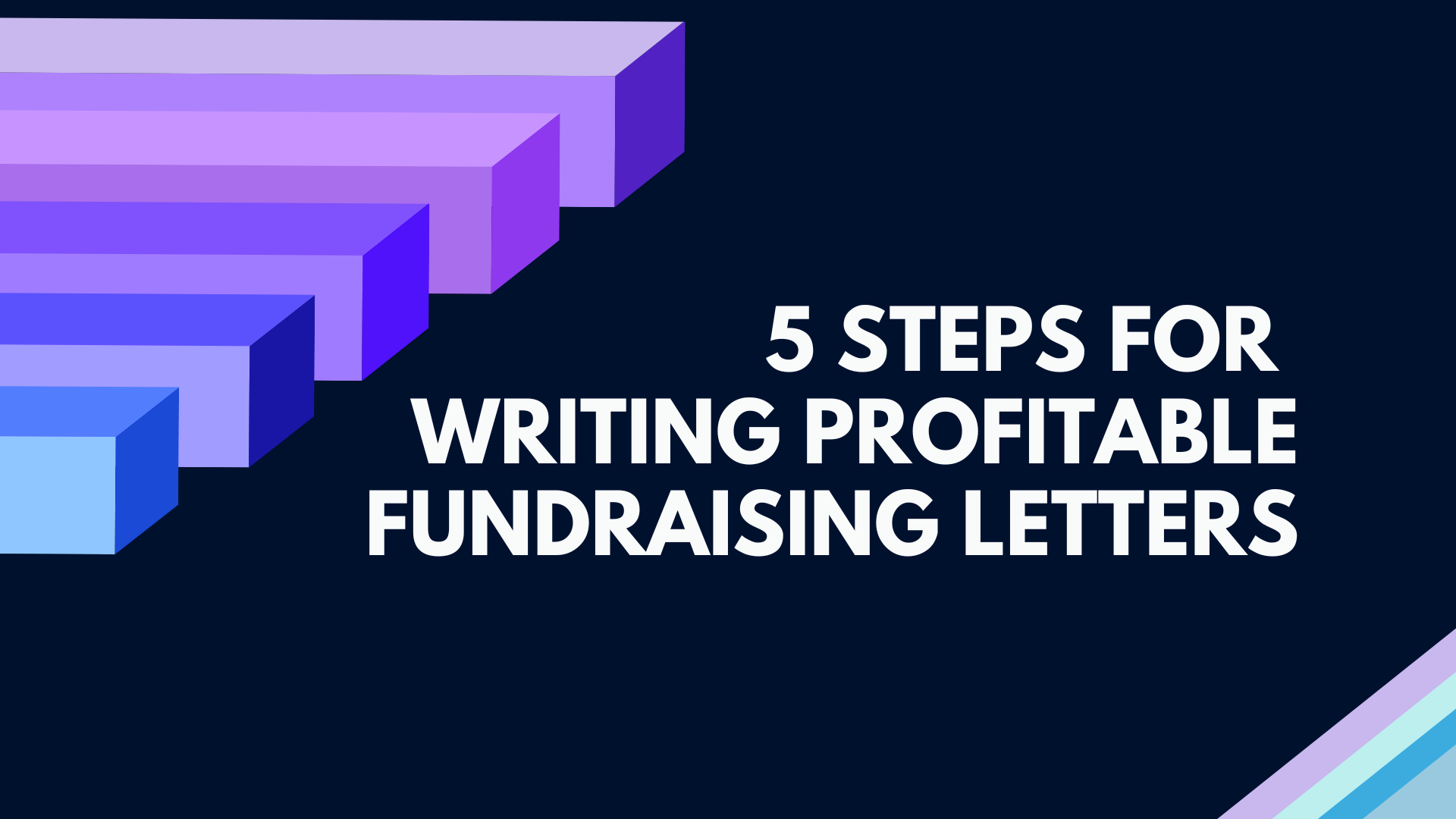 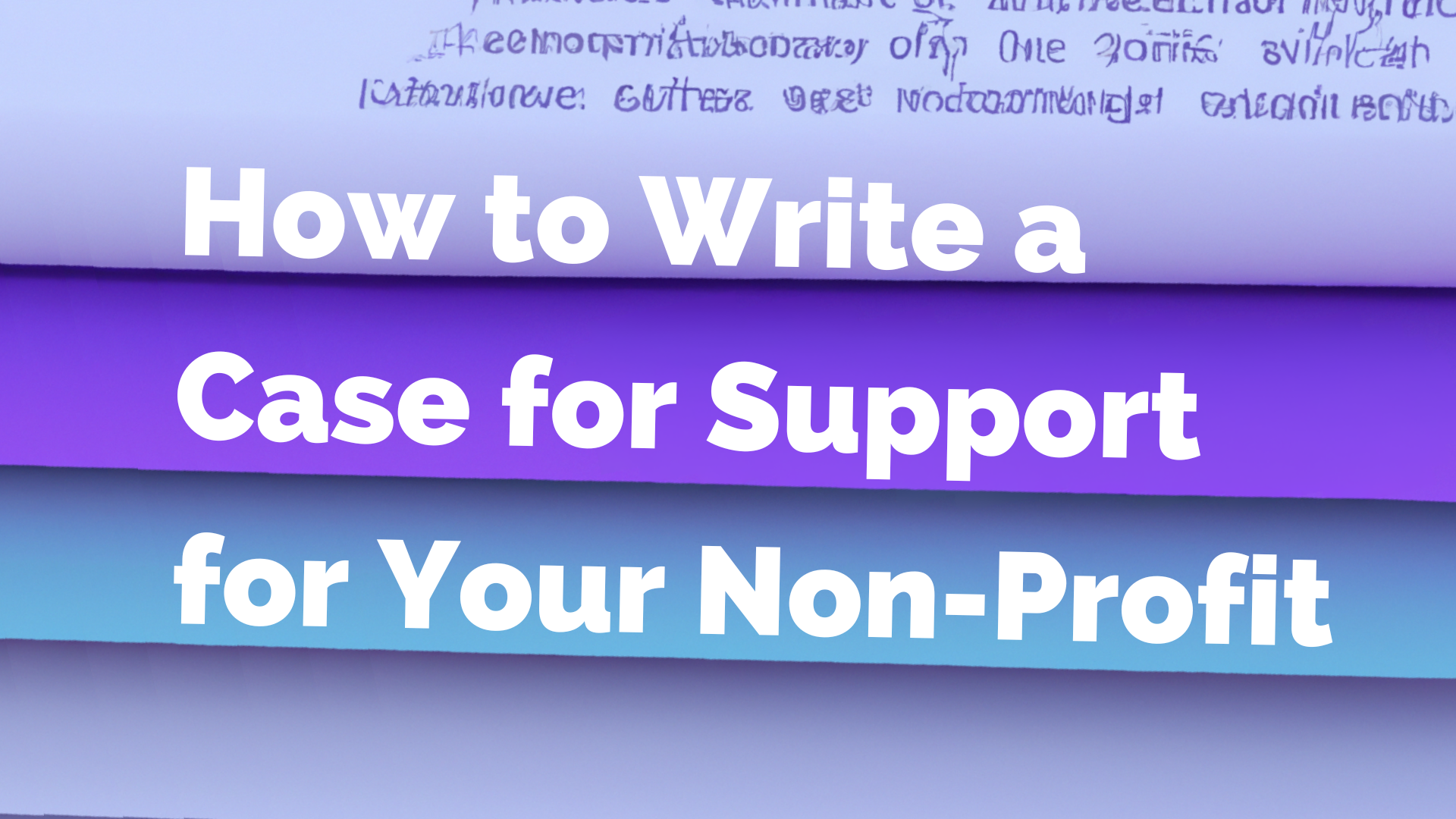 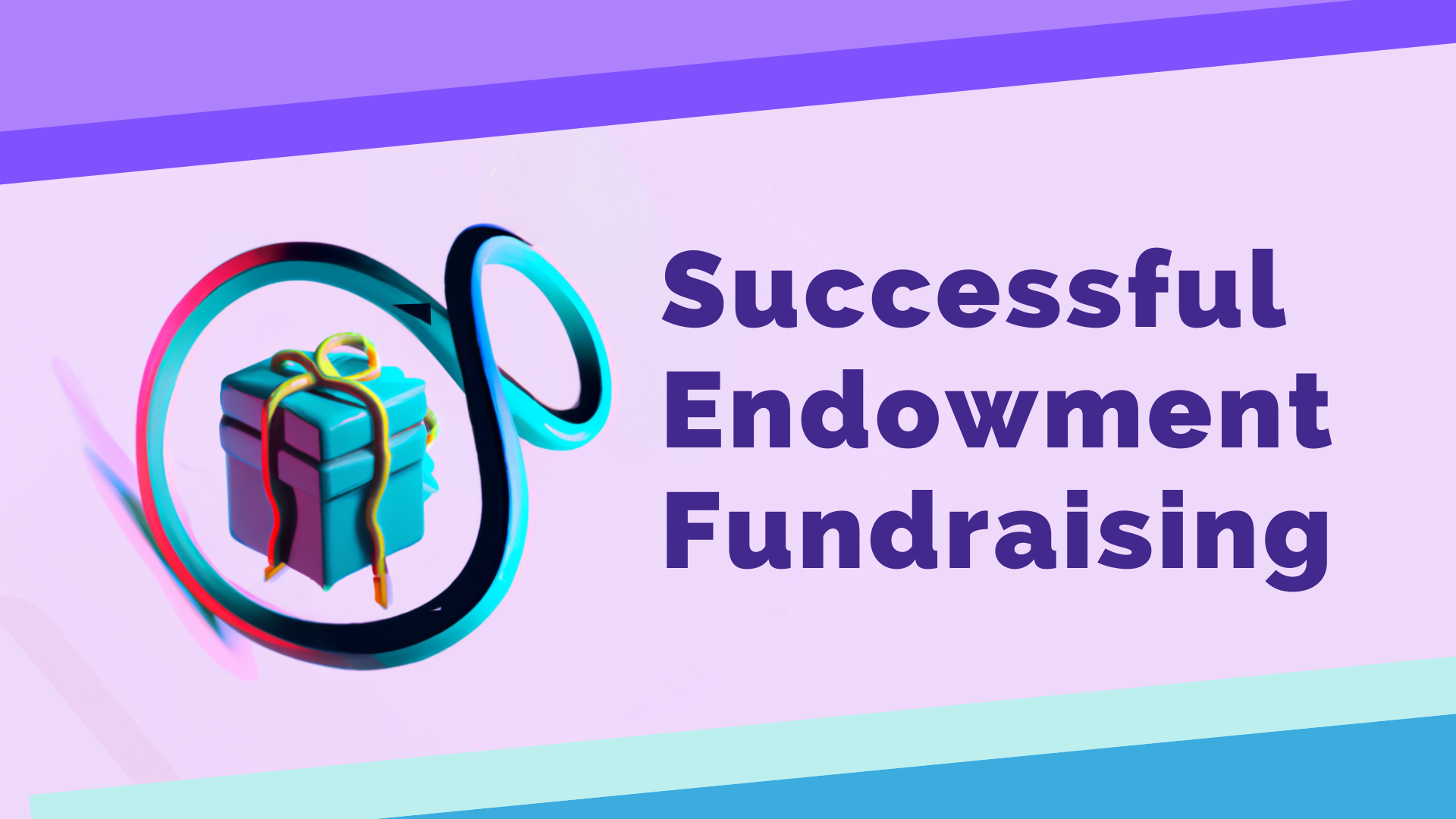